We are proud to announce that The Kings Ferry has been awarded 'UK Coach Operator of the Year 2016'. A Gold Award was also awarded to The Kings Ferry for 'Top Large Fleet Operator'.

We also managed to claim silver in 2 more categories; Best Website and Best Marketing Campaign, and Ben Bhattal - Head of Sales cheived silver for Young Professional of the Year.

“We’re very proud to have been named UK Coach Operator of the Year 2016. I would like to say thank you to all our staff for their hard work. Winning this award is recognition for everyone's immense effort.”

There will be more to come on this story..... 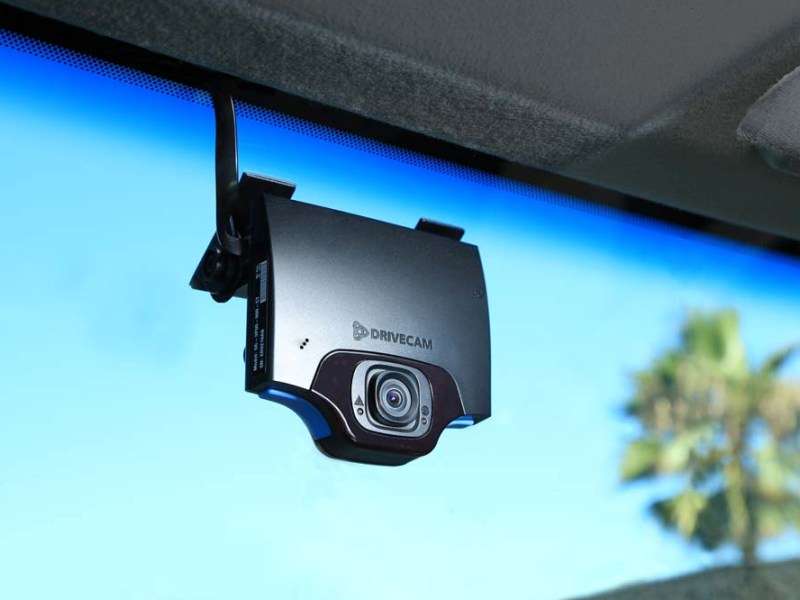 Kings Ferry and National Express are investing in DriveCam, which uses video capture, predictive analytics, driver coaching, and a comprehensive managed service, in order to better protect its drivers and passengers by improving driving and road safety.

We are the first coach operator in the UK to invest in the leading safety and driver-aid technology, demonstrating our commitment to driving up safety standards. The results from the initial pilot have been very encouraging, including a reduction in costs. Alongside the introduction of collision avoidance technology, the roll out of these safety measures will – we are confident – drive a reduction of both accidents and the associated costs. We believe this is an opportunity for real progress in the coming years.

The DriveCam system by Lytx, records both the road and the driver’s actions, and transmits video clips for review when certain events occur, such as hard braking. These clips are reviewed by Lytx experts and, where relevant, sent on to us to be used for driver training. The clips can also be used in the event of an incident.

Our decision to work with Lytx reflects the company’s longstanding reputation and its continual focus on safety and bringing in the latest cutting-edge safety technology. The Kings Ferry and National Express were awarded top marks of 96 percent – the highest mark ever given on a first audit by the British Safety Council (BSC). The company also gained five out of five stars and an “Excellent” rating for its approach to safety management as a result of the review.

National Express UK Coach Service Delivery Director Kevin Gale commented: “At National Express we place the safety of our drivers, passengers, and other road users first and above all else. We continually look for ways to refine and improve our safety procedures, which led us to the Lytx DriveCam Programme. And we’re pleased that our team has embraced it as part of their ongoing commitment to making our company a safe place to work.”

“Safety is at the heart of the National Express culture and their leadership has shown a commitment to continuous improvement, making the company a great fit for the Lytx DriveCam Programme,” said Damian Penney, Lytx Europe Ltd.’s VP & General Manager. “They have a highly collaborative approach to planning and programme oversight and strong execution of organisational change management.”

You may have noticed, over the past few weeks and months, that The Kings Ferry has been sporting a new look. We are proud to announce the official launch of the new Kings Ferry branding for 2016.

With only subtle changes over many years the Kings Ferry logo, whilst being very iconic was starting to look dated in 2016, and was long overdue a makeover. This was not an easy task, it needed to look fresh and modern without changing too much so it’s unrecognisable.

We started with the colour. The iconic yellow coaches could not be touched, so it was the combination of racing green and dark red that had to make way for something more fitting of this century. Gone is the red, and the green, well that stayed but is a more 'Teal' than before giving it a contemporary feel.

Then we paid attention to the text and in particular the font, we chose something simple and clean and made it all lower case to give a friendlier feel.

The Crown was the hardest part of all, the crown was the part that dated the logo the most with its intricate shapes, but simplify it too much and you lose the very essence of what you are trying to portray. We wanted to give it a sleek look, influenced by the simple 'Apple' shape of the technology giant’s logo, we wanted it to look at home on a smartphone icon surrounded by many other apps. So we opted for this crown, its angular, yet soft, it's simple yet detailed enough to still depict a crown whilst not being an exact representation.

We love it, what do you think? We hope it will become an equally iconic logo in the years to come, once everyone has got over the shock of the change - we are creatures of habit after all.

Our sub-brand Connections has also been brought inline with our new branding, now called 'Kings Ferry Connections', the ground transport management part of our business can now use the Kings Ferry name to its advantage.